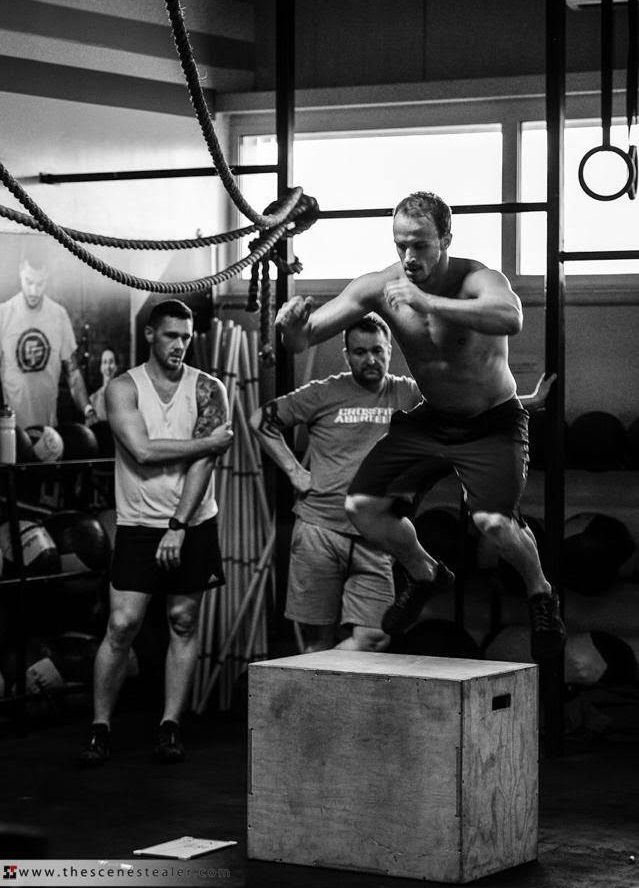 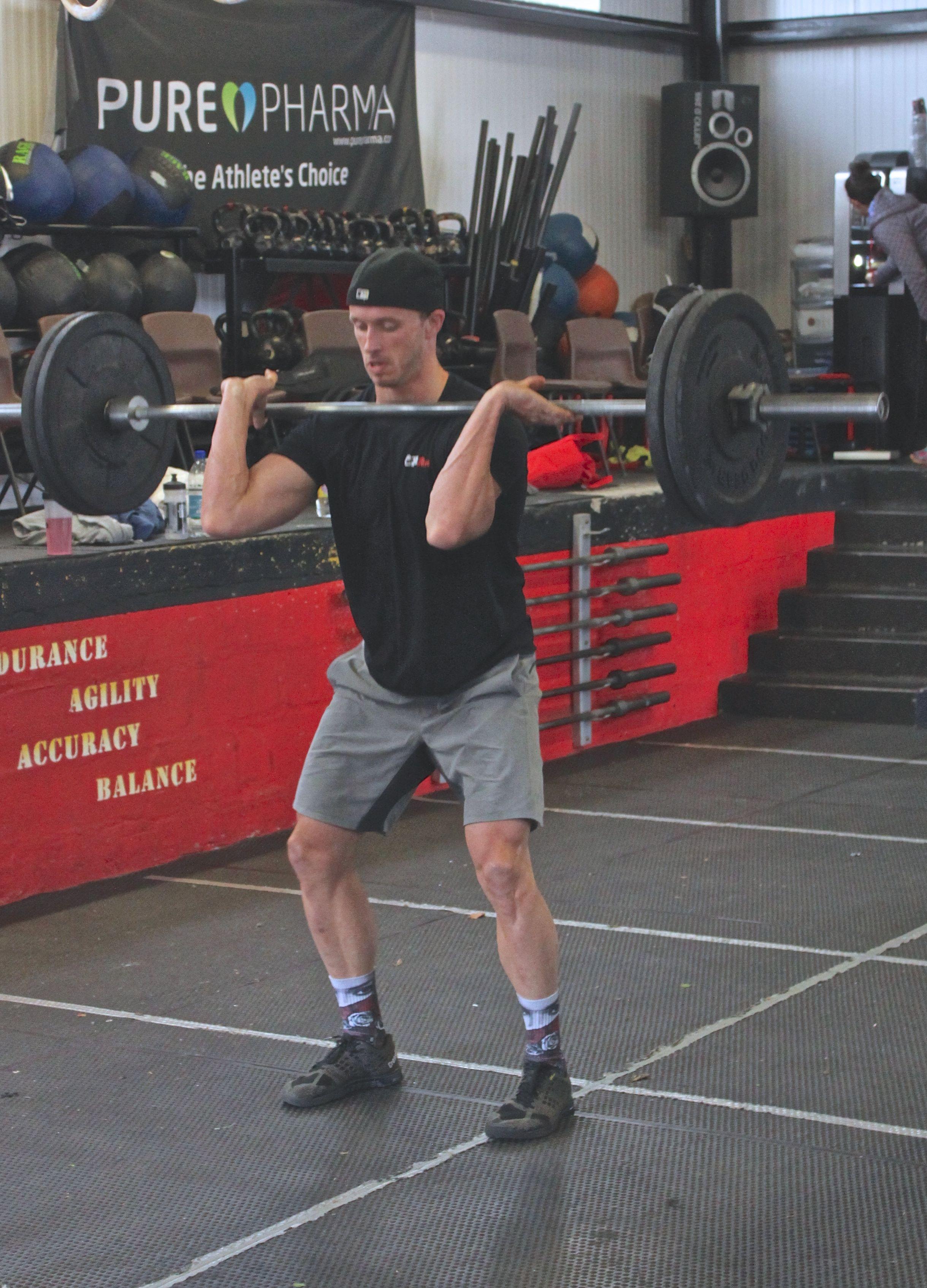 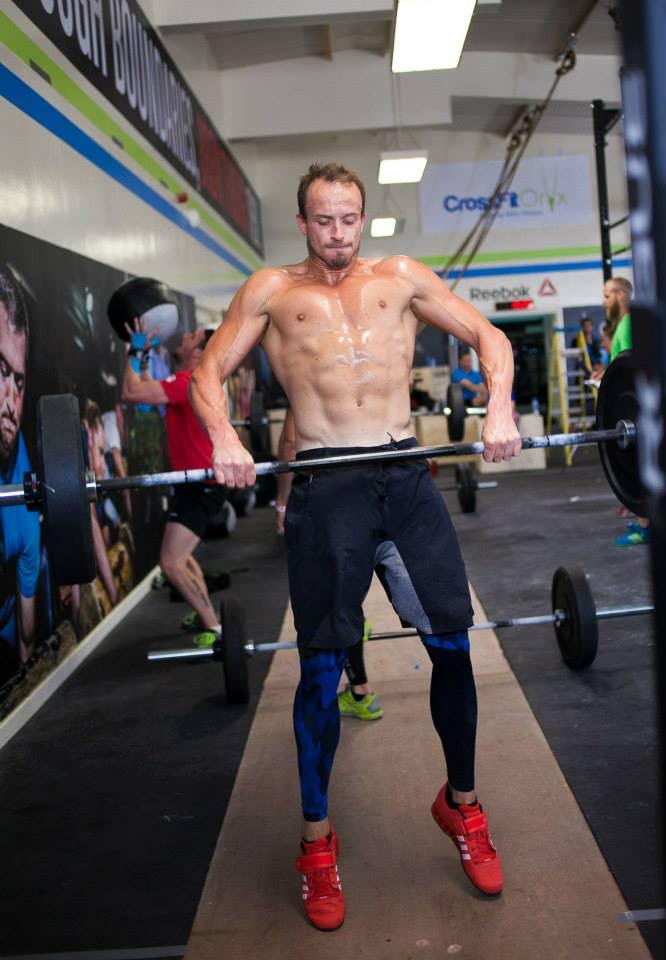 Will was first introduced to CrossFit in 2011 when a colleague in Denmark invited him to come a long to a “WOD”. When living in Qatar a year later, accompanied by a friendly group of expats, Will threw himself into CrossFit and helped to grow the first affiliated gym in the Gulf State. He completed his CrossFit Level 1 and CrossFit Weightlifting certifications and gradually began to get involved in coaching and is now by his own admission, totally hooked.

Will returned back to Aberdeen in 2014 after living abroad in the Middle East. Having heard rave reviews from friends and travelling CrossFitters alike, he popped down to CFA on his first afternoon back in the country and immediately signed up. He hasn’t looked back since.

Having come from a rugby background, Will enjoys lifting heavy objects and loves a good team WoD. He can often be found formulating gruelling team workouts in open gym time at the weekend. He was a regular member of the 8.15pm class before joining the coaching team here at CFA and still enjoys working out in the classes. His passion for coaching comes from helping others achieve their fitness goals, which sometimes means taking the first step in the door."