The only way to get better is to keep pushing yourself… especially when you don’t feel like it! 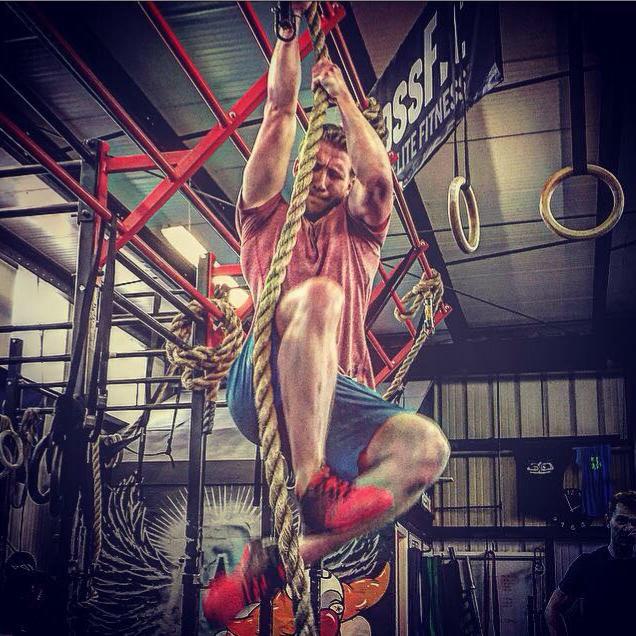 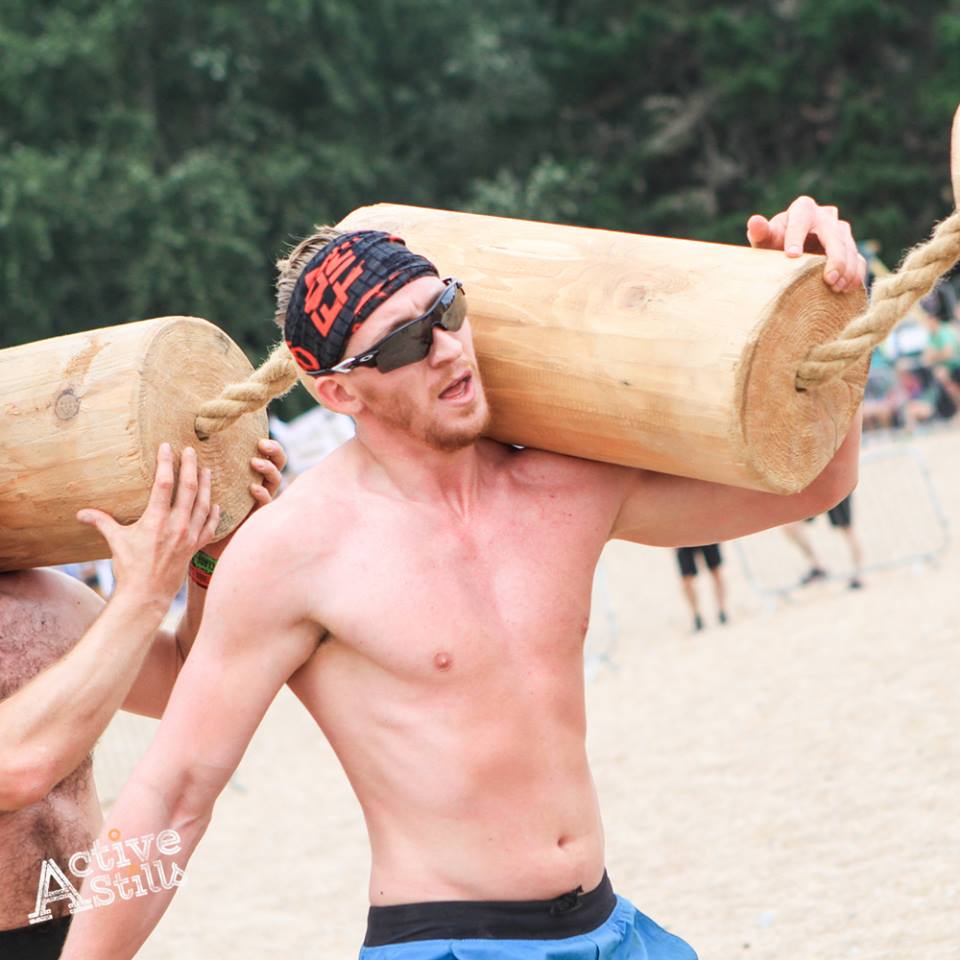 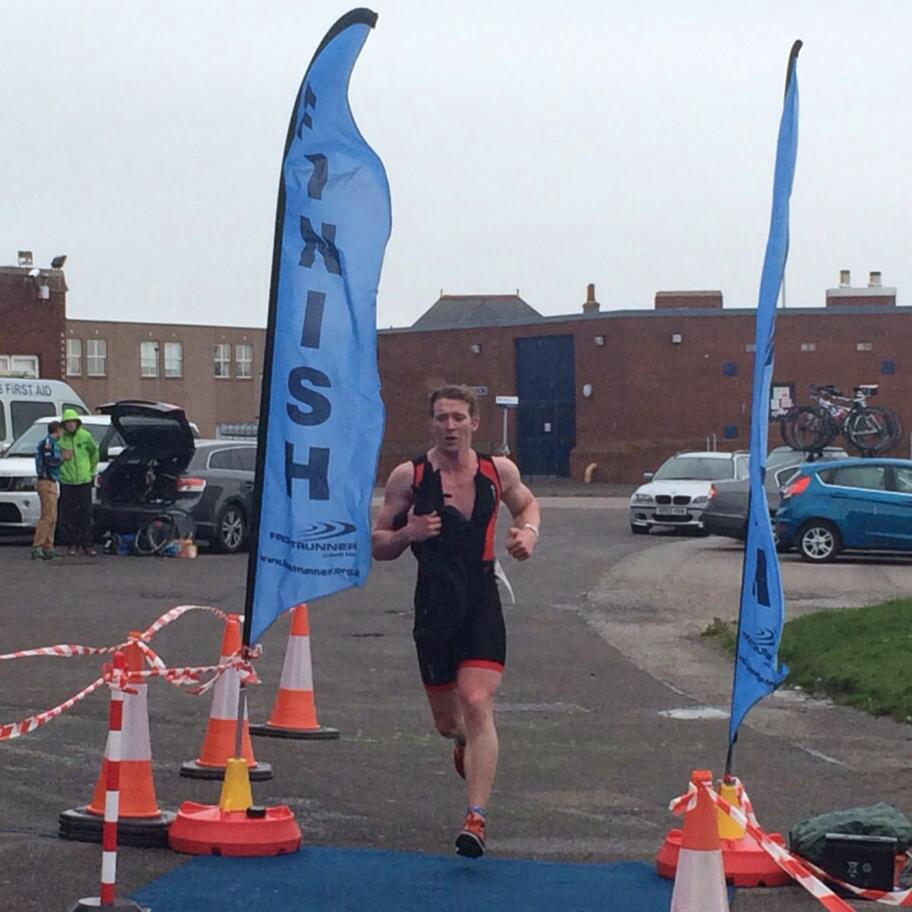 "The only way to get better is to keep pushing yourself… especially when you don’t feel like it!"

Aaron has been with CFA since the beginning when he joined us along with Dan.

One look at "Jackie" and Aaron was hooked. A few months later, he moved to Aberdeen just in time to help with the opening and launch of CFA.

Aaron soon got the bug for helping others and decided to broaden his knowledge to pass onto others, and to help his own development. He became a Level 1 trainer in May 2013 and completed the CrossFit strongman course in 2014.

Aaron has always enjoyed playing and trying new sports - he played rugby to a high level and still enjoys the odd game for his home side in Middlesbrough when he returns home. Almost every weekend, Aaron can be found trying something new, be it trampolining, kite surfing or triathlons!

On the competition scene, Aaron loves getting stuck into team events, recently captaining his team to take 6th place out of 144 teams at the 2015 Tribal Clash competition.